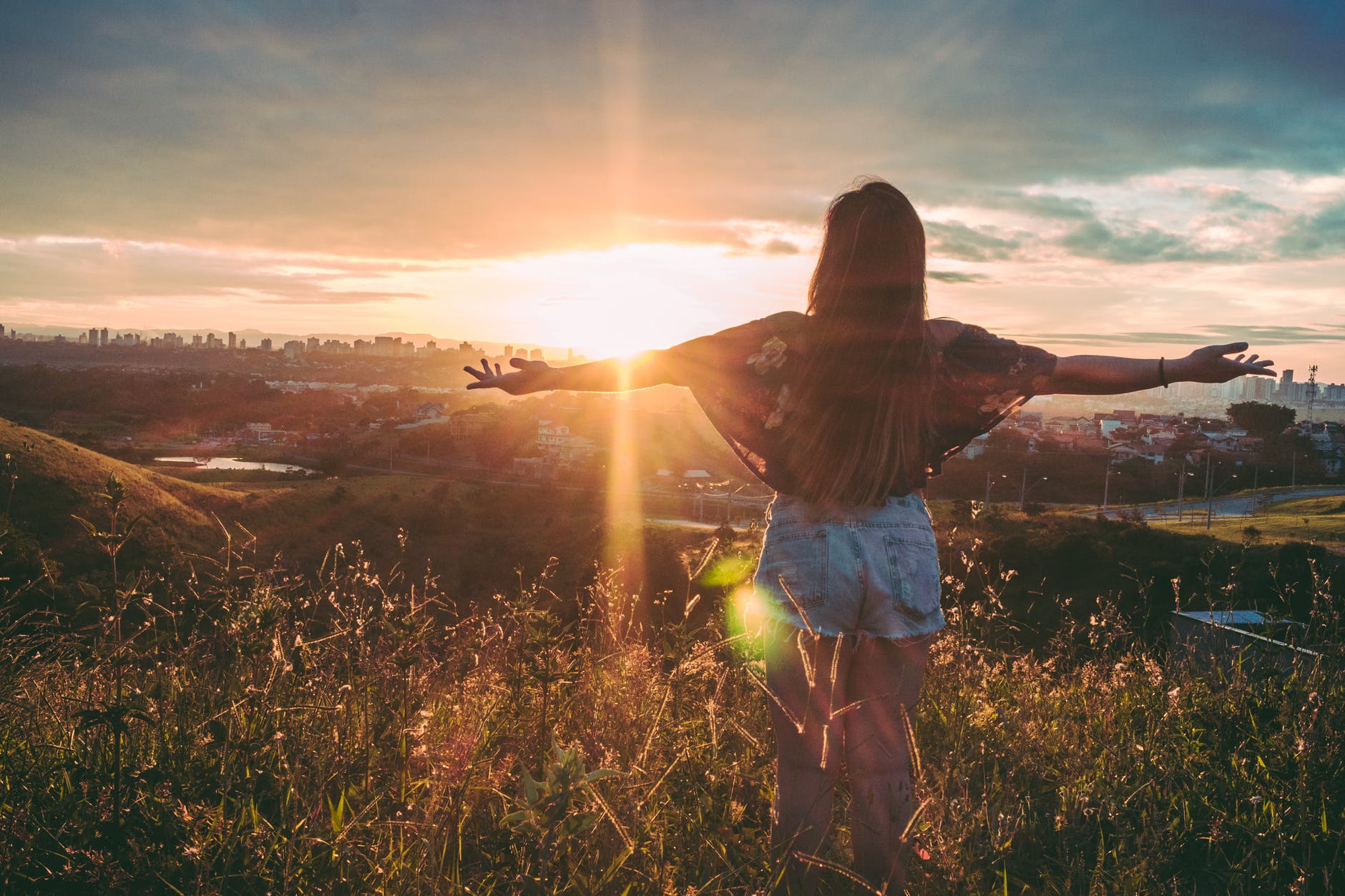 Two years into my undergraduate degree at the most prestigious university in the PNW, I was renting an apartment with my best friend and teammate a couple miles from campus and was finally independent. I was finally free to eat what I want, act how I want, and do what I want to do; needless to say I was bound to make some bad choices every once in a while… but I never thought I would end where I did and where I am now. This is how I overcame the lowest point in my life.

I wasn’t a bad kid growing up. My parents used to joke that I was pretty much a self-raising child. I received good grades, didn’t act out much, and participated in everything from sports to home economics. I was valedictorian with hopes of having college paid for at a “good school”.

By God’s whim, I got accepted on a hand-in application to the admissions counselor, a week after applications were due. He opened my application in front of me, scanned over it, and told me to expect an acceptance letter in the mail.

(I know college acceptance shouldn’t be that easy, but it was for me) I received 90% academic and extracurricular scholarship, which left me to pay $50k of the $200k tuition. This meant I would have to pull a part-time job while being a student-athlete at a rigorous university known for producing top academics.

That is where I found sports officiating, specifically volleyball. I began working as an official my second year out of high school. And while the pay was really good during the season, the season was also very short. This left me low on cash, hurting to pay bills, and scrambling to maintain my independence.

My mom and I were not getting along at the time, so I was doing everything in my power to not have to go back and live at home. I was dead-set on making it on my own, no matter what I had to do.

And that’s when things started getting dark…. and then darker… and darker…

It started off as just a nude photo for $10. Then it was a “specially made” video for $25. Which progressed into hours of a live cam show with people offering currency in return for favors done online just to make an extra $15 for gas money.

People eventually started to offer money, dinner or groceries for small acts, and as someone who was insecure and struggling for acceptance, it was the closest thing I got to security and affection at the time.

All while this was happening, I began neglecting my responsibilities as a student-athlete, a friend, and a daughter. I was shutting out every person around me and looking for love and attention in all the wrong ways.

I was addicted to sex and didn’t know how to admit it.

I would post on social networking sites looking for “clients”. We would meet at my apartment, while I was alone, and I would do whatever they asked.

They would hand me what we had discussed, or I used to say “pay what you think I earned”. Hearing it now, it makes me sick. At the time, I thought I was being cheeky I guess. I then used the money to pay rent, get gas, or restock groceries for the week.

I had been sexually assaulted for the 4th time from someone I met online, and we went for dinner date. That was when I finally decided to start being more careful.

I was going to stop being so physical and actually try to make an emotional attachment to someone. I met my current boyfriend about three weeks after that assault. He stayed the night, and he didn’t do more than kiss and talk to me all night.

I wish I could say meeting him was what made me value myself and change who I am. But he met me at the time I needed him most, because I don’t know if I could have overcome what the next few months had in store for me, or for him.

You see, during this time of self-loathing and sex-fueled, self recreation, I was a freshman in college suffering from a sports injury and had put on close to 65 pounds. I had already struggled with my weight for the previous 12 years of my life, that having another reason to hate my body was the last thing I needed. I was fearful and hopeless. I felt as though no one could love me because I couldn’t even love myself.

My self-harm was as secretive as every other part of my life during that time. I didn’t even want to take the risk of cutting my skin and leaving scars so I turned to my one favorite coping mechanism, food. I would binge, purge, repeat. Day in and day out, I would eat from sunrise to sunset. The portions were always HUGE, and yet I never felt full.

My clothes got tighter, and I felt less comfortable. This lead me to feeling worse about myself and turning to food to cope with the shame I felt from letting myself go. My anxiety would work me up into a panic every single time, and I would lash out at my boyfriend.

His patience deserves an award, because he put up with that shit-show for four months before I finally hit rock bottom…

I called him from my bathroom floor, with a pair of scissors in my hand, explaining to him why he won’t need to come over anymore because I can’t live like this. He was there in eight minutes, and I was checked into the Psych Ward of the Emergency Department within fifteen.

I had been seeing a psychiatrist since before we had started seeing each other, in order to help me deal with my depression and anxiety. I was built up on to the highest dosage of anti-depressants before he up and left the state with no warning. So I was left high and dry with no way to access the medication I was forced to become dependent on.

And they left me in there, for what seemed like hours…

They left me there with my thoughts and my emotions, and I finally had to confront the things I had been repressing for so many years.

I began seeing a psychologist. It was rough. It took me a long time to open up because of my previous encounter. But we worked through a lot of the crucial developmental differences that I had compared to my peers and how those things shaped my personality today.

I started educating myself more on my traumas from my childhood and adolescences. I faced those fears and anxieties head-on and I cried a lot. I struggled each day to understand why I was the way I was. But I found that’s where most of my anxieties existed, I was trying too hard.

And now, I live more care-free. I laugh all the time. I crack jokes with strangers. I dance in public. I wear a bikini. I eat pizza, and love yoga. I set goals with the reminder that I have a purpose in this world. I have learned to embrace who I am and be what I feel like being because no one else can do that.

I choose happiness and hope instead of fear and fragility. I choose to stand strong and overcome adversity now as a speedbump, rather than a mountain.

I am grateful for my addictions because they shaped me into who I am today, but I know I am not defined by them.