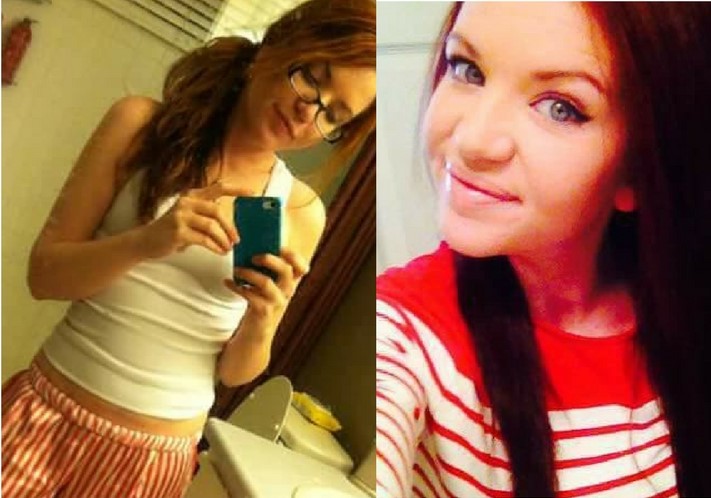 I was nineteen when I had my first miscarriage…

I started having a severe pain on my left ovary, and I went to doctor after doctor for years trying to find the cause of it—with no success.

I was referred to pain management, and it felt as if I had been given up on. My choices were pain meds…or lose my ovaries. They couldn’t even tell me what was wrong with them, just that they needed to go.

I refused to sterilize myself at nineteen-years-old, so I went to pain management.

The moment I took that first pill from my pain management doctor —I was in love. I felt like I was a super hero.

I had never gotten more work done or more house chores done in my entire life. It was as if I had found the cure to exhaustion.

A few months after taking my pain-killers as prescribed, I started noticing withdrawal symptoms. I had no idea this could happen when you took your pills like you were supposed to. I told my doctor at my next visit that perhaps I should stop taking them.  He had a different solution—more pills.

After a while I didn’t get the same feeling I did before, so naturally, I took more and the doctor happily gave me more. I was taking more pain meds than a cancer patient.

I was in a serious relationship when my addiction started. I lost three pregnancies during that two-year period. I felt so alone, so…lost. After that relationship ended I slept around and spent every dime I earned on pills.

I was so careless at that time, and I kept getting pregnant. Half the time I was so doped-up I didn’t even know I was pregnant until I miscarried.

In 2012, at the age of 22, I got pregnant again. It took me four months to even realize I was pregnant, but once I did, I immediately took action. I went to a detox clinic and got put on “safe medication” to get clean… But It was too late. I lost my son at 20 weeks gestation. I was completely devastated, and I immediately went back to using.

I met a man in January of 2013 at age 23 and fell in love immediately. He loved me even with my addiction. We moved in together and slowly he started offering me help. It wasn’t until I started doing heroin with our neighbor that I decided to actually take the help, because to me, doing heroin was a line I promised myself I would never cross.

Breaking promises to other people was so easy that I was almost good at it, but breaking promise to myself was my rock bottom. I checked myself into rehab for six days. It was an accelerated detox program. I spent most of my time there getting hit hard with all of my losses. After five years of addiction I had tallied up nine miscarriages and had five years worth of bottled up emotions spewing out of me like a shaken soda bottle.

I promised myself right then that I would get clean—and stay clean, for every single one of my babies.

I gave my life over to God my first day in treatment. I made a promise to him and myself that I would make it to one year clean, and continue making it the next year as long as I could get through detox.

I made it to one year clean, and almost to the day of my one year anniversary…I found out I was expecting a baby.

I am happy to say my almost three-year-old son is happy and healthy. I am four years sober and have never been happier. My son is the light of my life and he is my true miracle.

I was unable to save the lives of my other babies, but I truly believe that they are responsible for saving mine…