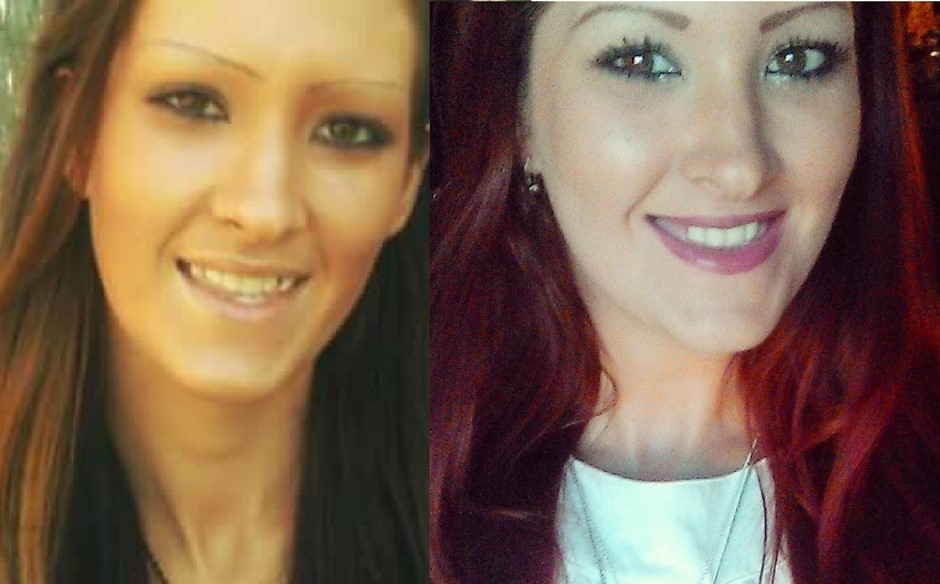 My name is Tiffany, and I’ll be 26 next month by God’s grace.

Many years ago I found out through a prescription I had been given, that I liked pain pills. I didn’t think I would end up as I did throughout the years. I partied and was doing things at 13, that most people don’t do until they’re adults.

In the midst of partying and rebelling against any rules, I started dating the man that would become, and still is my husband. We married when I was 16.

It wasn’t until the day my mother died, that my addiction really took off.  I was seventeen, and my husband and I had taken care of her while she was sick, up until the point of her going back to the hospital for the final time.

Her death killed a piece of me. I saw things that most people will never know.   The day of her funeral, I had taken a lot pain pills… and I hardly remember the service.

A few years later, my husband and I had a son, and my addiction was spiraling out of control.  I began robbing and stealing from people, cheating and overdosing—until eventually DHR was called, and my son was removed from us for four months.

I decided it was time to change and cleaned myself up. I fought like hell and received him back in December of 2012. I did well for awhile…Until I discovered a drug I never thought I’d use… Ice.

I used to call anyone who used that drug an idiot junkie. I thought I was better, that I would never stoop that low.. until I did.  I became the person I once looked down on..

I used meth/ice so much that it caused one of my lungs to collapse. My teeth started falling out and I lost 50 lbs. My behavior became erratic, I would do my hair and make-up for twelve hours straight, and hallucinating, insisting that I was seeing shadow people.

I struggled with the drug off and on for two years, until finally in June of 2015—it all came to a head.

I knew I was dying.  I knew my husband would be in prison, and our son (3) at the time, would be an orphan; left to grow up like we did. I knew he would be involved with scary people and bad places.  I knew if I didn’t find a way out of where we were, it was all over—My marriage, our family, losing my son for good, and eventually our lives.

Thankfully I trusted God, and he opened up a path of escape from the hell I had been living. We moved to another state, got our own home, and I found a treatment plan with therapy—that actually worked.

My son will be seven-years-old next month, and he is thriving.  My husband and I have been been together for eleven years, and our nine-year marriage is stronger than ever.

My son now has stability, and is being cared for by two God-fearing parents, who follow Christ as best as we can.

Everything is great now. Not perfect—but it’s a process. We are progressing everyday, and we owe everything to God.

My teeth still look awful, and I plan to have dentures by March of next year.  I am beyond thankful that I’m not in jail or dead, and had I not given up that old life and trusted God, I wouldn’t be typing this.

There’s Hope. I’m a recovering addict with an 8th grade education. I had many praying for us and I’m thankful for everyone who didn’t give up on us. I no longer look down on anyone and gained empathy and compassion for all addicts.  My mother raised me better, and I understand that everything I did in the past, was my own doing.  I now understand that you cannot say what you would, or wouldn’t do, unless you’re in that position.

I’m saved by God’s grace, I owe Him my life and give him all the glory.