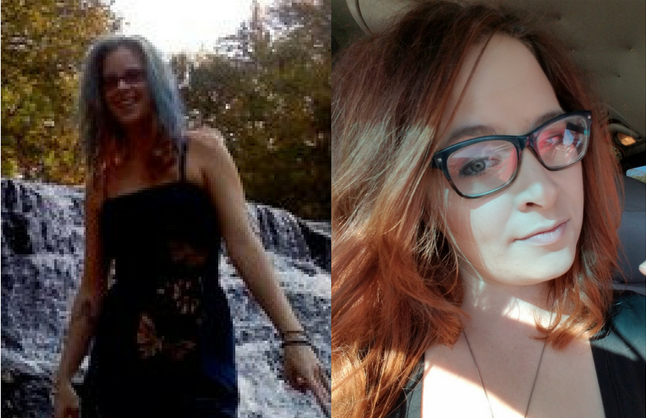 Hiyah, I am Sylvia Rose LeBeau.

I grew up as a PK (Preacher’s kid) in the south. My future was already planned for me, I would be the wife of a missionary, and travel the world spreading the gospel. Whoops!
I began experimenting with alcohol at the age of 12, it was Smirnoff (yeck). At thirteen, menthol cigarettes and a fat blunt sure beat going to church. At fourteen I lost my virginity (yikes!)
. Fast-forward to sweet seventeen. I was brutally raped. I was drugged, then I was raped. I was lost… I was completely undone.
I escaped my reality as much as possible, by doing more drugs and harder drugs—acid to be exact. The first time I took acid, someone pointed out that they had never seen me smile so much, so I assumed that was where my happiness was.

Drugs, were all that I had.

A high was all I searched for. I just assumed fixing my broken pieces would be impossible, so it was better for me to just forget. At the time, I never really saw that I was sliding down into a hole, but when my ass hit the bottom—there was no denying. Suddenly, my problems hit me all at once.
My family had exhausted all efforts of helping me. Stopped searching for me, and I presume they were just waiting for the news stations to report my arrest… or my death. I had no one—unless you count my controlling and abusive boyfriend. A guy who rigged our third floor apartment door to be bolt-locked from the outside.
It was a feeling of numbness, mixed with unbearable pain.  You can’t understand that feeling, unless you’ve been there. Rock bottom was fast approaching—and like most things—I didn’t see it coming.
Silly story. My drug dealer and best friend at the time were making fun of me for the “dreads” I had started growing naturally. I was doing acid almost everyday at this point. 5’9″ and 100lbs. I looked a mess, why not have some dreads?
He sent me a video of the song “Runaway Train” as a joke, saying I looked just like the lead singer. I took this as a description of my life. That was it. I ate the rest of my acid paper and went to the bathtub—clothes and all. I was determined to kill myself with a hairdryer in the tub, (yeah, drugs make you dumb). I had my hand on the “on” switch when suddenly – my phone pinged.
A text from my ex-boyfriend, (now husband), asking how I was doing. I hadn’t spoken to this man for a year, but somehow, that message changed everything.  That was all it took. Someone wanted to know how I was doing. Someone cared.
I moved to Kentucky with him a couple of months later, but had to go back home because of a warrant for failure to pay DUI fines. I spent five hours in jail. Those five hours was all it took. The feeling of hopelessness and emptiness I experienced in that short time, made me want to change, and stop using. No more hippy days for me.
Eight years later, I am clean and sober, and married to my savior. We have three—count ’em—three boys.
It has taken me all of these years to right my wrongs and gain the trust of my family back. That’s the hardest part, gaining the trust back. Since I live in my hometown, my past is everywhere and it continuously bites me in the ass. Old “friends” pop up, old places with bad memories. It will never be gone.
I am currently studying to become a Substance Abuse Counselor. I am an avid blogger. I am an overcomer.