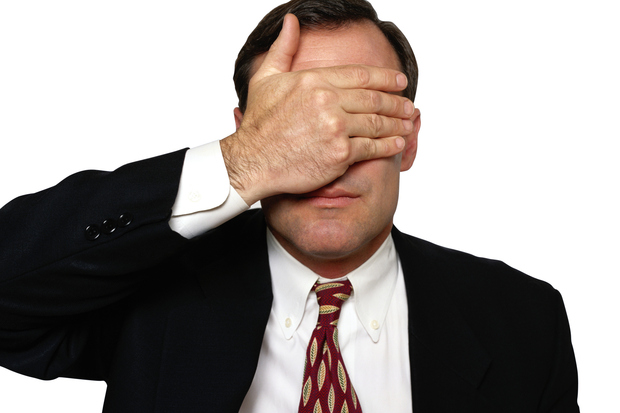 They say ignorance is bliss.  I don’t find this to be true.

Ignorance in my case, was the catalyst to my self destruction.

I remember the very first time I experienced my drug of choice.  I was sitting in a computer chair at my best friends house, and burning a Dave Matthews C.D. to play in my Honda Civic.

I dabbled in uppers and downers, rolled on Ecstasy and played strip poker with random guys on a regular basis.  I was having fun and enjoying my early 20’s, just like every other girl my age. The only consequences I was aware of included waking up in a strange bed with no recollection of the night before, and massive hangovers.  I was ignorant.

The day I took my drug of choice for the first time was an ordinary day, nothing special about it.  I wasn’t feeling sad, angry, happy or depressed, I was just… Bored.

“Do you want a blue?” Brandon asked, taking a drag of his cigarette.  “A what?” I asked curiously.

“Fifteen bucks.” He said, popping open the lid of the pill bottle, his cigarette hanging loosely from his lips.

“Holy shit, are you serious? That thing better knock me the f*** out for that kinda money, Jesus.” I said.

“Nah, it won’t knock you out.  If you don’t have the money you can get it to me later.” He said holding out his hand.  I looked at the tiny pill resting in his palm.  Fifteen dollars was an outrageous amount of money to spend on such a little pill.

It intrigued me.  For that kind of money, it must have some kind of magical powers.

“Oh yeah, you’ll love it.  Here.” He nudged my closed hand and I reluctantly opened it to catch the pill.

That moment, that tiny insignificant moment, would alter the course of my entire life, indefinitely.

Had Brandon instead handed me that pill and said, “Here, take this.  It’s $15.  This little pill will turn you into a liar, a manipulator, a thief and a convicted felon.  It will cause you to whither away until you are only a shell of the person you are today.  You will spend countless hours twisting in agony and screaming as the unbearable pain of withdrawal ravages your body. By the time this pill is finished with you, you will have no family, no friends, no home, no money… no life.  You will die inside everyday until eventually you will beg God to actually let you die.  And eventually, this pill probably will be the thing that takes your life long before your time. It will destroy you and everything you love. “ I may have reconsidered.

But that’s not what he said.

I had no idea about addiction and withdrawal.  I had no idea that there was something wrong with my brain, that it was different than others.  I didn’t know I was an addict.

I had taken D.A.R.E. classes in kindergarten, and I had always heard that drugs were bad.  But I always thought that was just something old people said because they were “buzzkills” who didn’t understand the definition of a “good time.”

Part of me wishes I knew back then, what I know now.  That I had said, “No, thank you.” and grabbed my Dave Matthews CD and hit the road.

I would have missed out on so much pain, so much heartbreak and despair.

But it took me taking that wrong turn, to end up where I am today, typing this for you.

It took me being dragged down to the depths of hell, and spit out onto the cold floor of a jail cell, to be where I am now- preparing a speech for my presentation at a high school where I am going to educate the kids about the dangers of addiction.

I am here, today, to tell you that our trials and tribulations are not the end, and in most cases, they are the spring-board propelling us into our beautiful purpose.

My higher power used me, so that I can be an example to others and the choices and mistakes I made will not be in vain.  I will work until my dying breath to show that every life is worth something, and addicts are not lost causes.  I owe it to the universe to put as much good out as I can, because I have been given so much..

People question my decision to talk so openly and honestly about my past.  They ask if I worry about how it will affect my children, and my ability to secure a career in the future.

These are completely valid questions, and my answer is this: I have been to places and seen things that most people would have trouble imagining, I have experienced evils that normal people aren’t aware even exist.  I have danced on the welcome mat of deaths door, and yet somehow, managed to make it out alive. I followed a map written by others who have found the way out, and I’ve emerged from the darkness and back into the light.

There are millions of people still trapped down in the darkness, and I’ll be damned if I’m keeping that map to myself.

Addiction is real, and it’s running rampant in our country.

Ignorant – are the people saying all addicts should die.

Ignorant – are the people acting like addicts are rabid dogs unworthy of love.

Ignorant – are the people blindly spewing hate towards addicts without taking the time to understand addiction.

Ignorance – is our fellow man turning his back to someone drowning in their addiction.

Ignorance is not bliss, it’s a tragedy.