Diversity Is A Beautiful Thing. 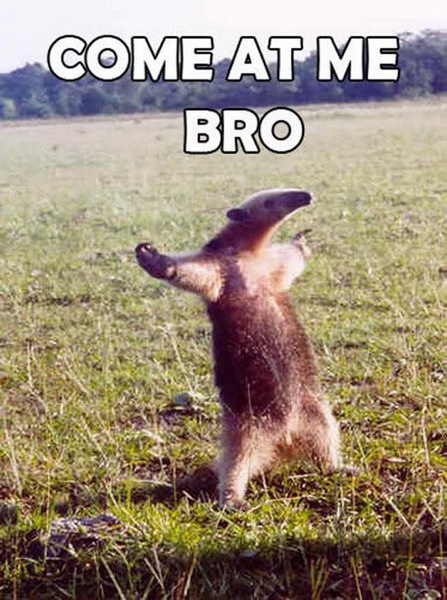 Hey friends! As some of you may know, The Daily Mail contacted me.  They had seen one of my blog posts on Bluntmoms.com and wanted to do a story about my recovery from addiction, and motherhood.  I debated for awhile about whether or not to do it, as I had mixed emotions.

Part of me was worried what people might say about me, I haven’t always managed to accept criticism gracefully (I’m working on it.) However, the other part of me felt like it would be a great opportunity to show those who may still be struggling, that a life after addiction is possible.

I chose to do the interview, and it went live the next day.

I swore I wasn’t going to read the comments people wrote about me on the website featuring the article, and I actually held out for awhile.  However while re-reading the article, there was a button on the side that read “14 comments”. and I couldn’t resist. It was almost as if my hand was moving without my brain’s permission. I began reading what strangers had written…….

This was a BIG mistake.

Lots of people apparently ate a big bowl of righteousness that morning and decided to be a bunch of Hateful Harriets.  I immediately felt obligated to defend myself, as the majority of rude comments were based off of things left out of the article, somewhat important things that explain more of the “after” addiction. People chose to focus on my skanky drunken before pictures and the things I had done while using, completely missing the point of the story.

I popped in and left a tasteful

comment, clearing a few things up that these strangers seemed to be confused about, and I haven’t been back to the comment section since, and the reason is simple…

What others think about me, is none of my business.

I put myself out there to be judged, and the results were as expected. If someone didn’t get something positive out of the article, than the article probably wasn’t meant for them.

It was meant for the person alone in their room, with a needle in their arm, and sadness in their heart.  The person who feels as if there is no hope for them, that they are a lost cause incapable of escaping the grip of addiction.  The person who needed to see just one story of hope, one person willing to put themselves out there with their truth about hitting rock bottom, and climbing their way out into the light.

That was who my story was for, not the judgmental woman who has never lost a loved one to drugs, or experienced the desperation that comes along with addiction, therefore, her comments are irrelevant to me.

I searched for the most wholesome story on that website, and found one about a boy and a puppy.  I went to the “comments section” and my suspicions were confirmed; even a story about a boy and his dog, had hundreds of negative comments written by toxic people with nothing better to do than sit behind their keyboards and release hateful energy into the universe.

One of the “12 Traditions” in the program of NA refers to how we must remain anonymous, and for good reason.  I completely understand the need for anonymity for some people; in my case, I find it difficult to remain anonymous.  It was such a large part of my past, and has shaped me into the woman I am today, so it’s important for me to be able to share my journey with others, so that they know they are not alone.

The amount of messages I have received from people reaching out for help for themselves and their loved ones is overwhelming and reiterates the importance of being honest about my journey. I think that one of the main problems today, is the amount of active users, far outweighs the stories of success being shared, which makes it difficult for those who are struggling to see a light at the end of the tunnel.  I want my story to be that light.

I am no better than anyone, in fact there are people in the recovery community who are much more involved with service work, recovery and helping others than I will ever be.  These people are unable to talk about the wonderful things they have overcome and accomplished due to work obligations and the stigma that comes along with addiction, but there a hundreds of people among us who are true miracles and making a real difference in this world, yet remain anonymous.

I will close with this: I am never, ever, ever going to be able to please everyone, and no matter what I do, there will always be those who don’t agree with my perspective, but this is what makes our worlds such a wonderful place. Different opinions bring fresh ideas, and encourage others to branch out from their normal way of thinking. Two people can look at the exact same thing and see something completely different, so I have chosen to embrace the diversity that exists and continue on in my journey without looking back for approval.

Any adversity I will be forced to face by choosing to share my story, will be well worth it to me if just one person sees it and feels inspired to make a change.