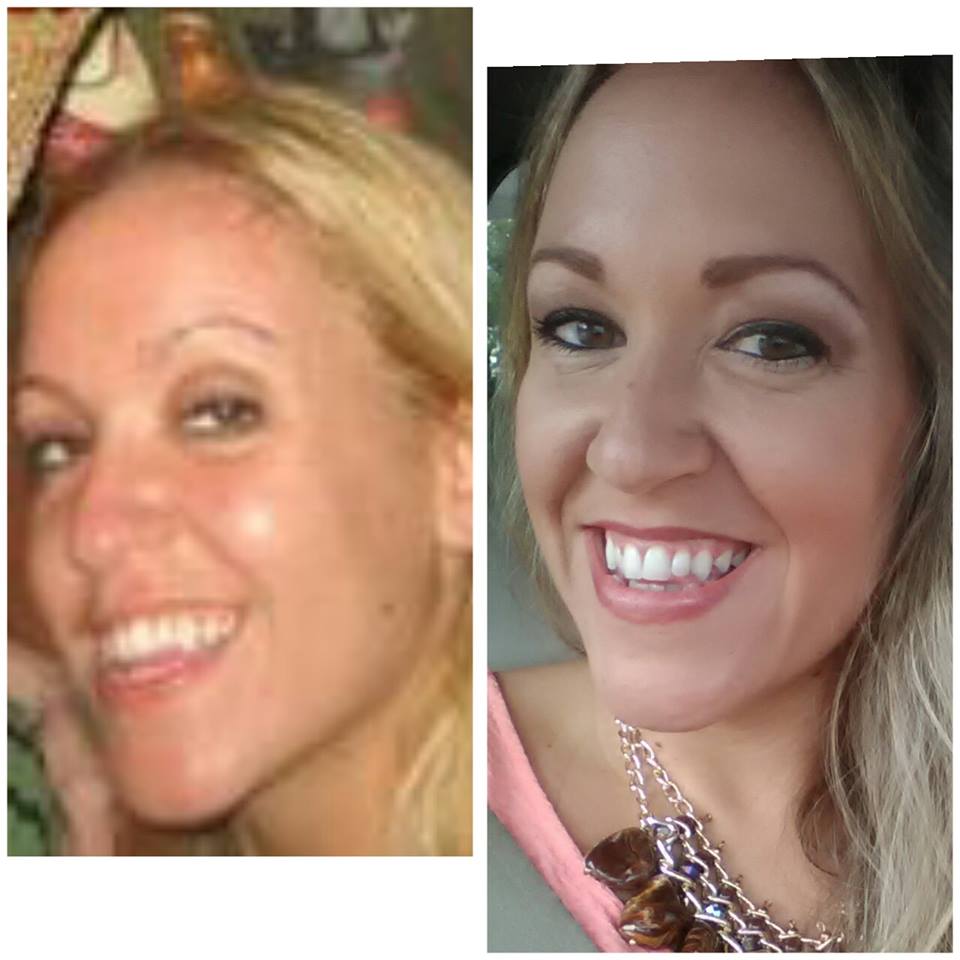 Hey you! I plan on writing many blogs detailing the dark, filthy trainwreck my life had become once the disease of addiction took ahold of my soul, however since this is my first post in this category, I thought I would take this opportunity to give you the 411 on my specific addiction….

I have a very vivid memory of setting my stuffed animals up in a row and teaching them about turtles. I explained about their shell, the way their heads ducked inside when they were scared, and the way they either lived on land or in the water. My treasure trolls never paid attention in class, so I usually had them in detention writing they were “sorry” over and over for interrupting my class. I had a passion for teaching and knew that when I grew up I was going to be the greatest teacher this town had ever known.

My dream, was to become a teacher, and at NO point, upon being asked what I wanted to be when I grew up did I EVER respond: A lying, thieving drug addict.

I didn’t want to be that. I don’t think anyone does, so HOW does this happen over and over to countless friends and loved ones? How do people who were straight ‘A’ students, or like myself, Captain of the High School cheerleading squad, ultimately end up in a trap house shaking uncontrollably while the dope man takes his time gathering the drugs I’ve just purchased with money I’ve just stolen out of my sisters wallet after she invited me over to hang out?

How come the girl next to me can take a pill for the first time, and never have the desire to try another, but when I take a pill, I am immediately thinking about the next time I can try one again.

Apparently there is something in our brains called a “reward system“. Evidently, back in the day, this came in handy when people were new to the earth. When they ate food, or had sex, the dopamine in their “reward system” spiked, that caused feelings of wanting to do these things again. I believe the “reward system” was put in our brains to continue procreation and encourage the human race to feed themselves on a consistent basis. After all if people were repulsed by sex, no one would have done it and humans would eventually fizzle out right?? This is the same reason that when you see a big a** delicious piece of chocolatey cake you get friggin excited, and when you eat that bad boy your “reward system” is like HELL to the YES….

The thing about our “reward system” is, it also releases dopamine when drugs travel through it, record levels of dopamine in fact. For someone like myself, when my “reward system” starts pumping that dopamine out, I never want it to stop.

Imagine you go to get a professional massage. You are on the table, waiting for the massuese to begin rubbing the warm oil between her hands. You know that at any moment, she is going to place her gifted hands onto your tired, achy, sore muscles and gently knead the stress you have been carrying away until you are completely relaxed. You are waiting with anticipation for her to begin….THAT feeling, is what it was like when I first started using…

The anticipation of knowing that the minute I took that pill, my days of stress and worry would disappear and I would become completely relaxed. If you could get a professional massage everyday, you probably would. I wanted that feeling everyday. I had a choice between feeling bored, annoyed, anxious and stressed, or feeling happy, relaxed, careless and free. Once I realized I could feel that way all the time, I never wanted to stop.

Eventually my “reward system” responded by lowering the amount of dopamine it produced, the only way I could feel that wonderful feeling I initially experienced was to do more than usual. My body built a tolerance. So I doubled the amount of pills I did to show my body who was boss…..

I didn’t know about withdrawl when I first began taking these magical pills. I was unaware of the consequences at that time, hence, my continued use. One night I was lying in bed and I got a feeling similar to that of growing pains. Remember when you were little and your muscles and bones were growing and that shit hurt?! That’s how I felt. I called my best friend and she told me it was most likely because I hadn’t taken a pill that day, and if I took one, she is sure I’d be fine. So I did. And she was right.

Imagine laying in bed, and all of a sudden it felt as though your bones were breaking out of your skin. Your muscles were twisting in on themselves as your body became drenched with perspiration. Despite feeling as though you were sitting in an oven, your body was prickled with goosebumps. Your nose begins running and your eyes watering. You clench up into the tightest ball you can make and begin rocking to help alleviate the pain, to no avail. You attempt to sleep, in hopes of time passing without you being conscious, but the severe physical pain your body is in doesn’t allow it. You have diarrhea and vomit leaving your body at the same time, but you dread having to get out from under the covers to use the restroom because the cold air feels as though someone is repeatedly stabbing you with thousands of microscopic needles all over every single inch of your body. You are forced to be awake every second and feel every ounce of this torture. Seconds seem like centuries…….and this feeling will last for weeks, even months, until the drugs are completely out of your system…

Or. …….You can feel better within seconds…..all you have to do ….is take one pill and all that pain and anguish instantly……disappears………

It’s as if you are underwater, the remaining air you had in your lungs just dissipated, so you begin hiccupping on whatever miniscule traces of oxygen you have left. The surface of the water is a mere inches from your face, all you have to do is stand up and you can inhale fresh, clean air into your empty tired lungs….

That is how it feels during withdrawl…..the pills, in essence, are my water surface….

I know it was my choice to begin taking the pills. I know it was ignorant of me to not fully research the consequences of my actions…but once I began, it became virtually, impossible….to stop….

If you know someone who is suffering from addiction and you are thinking to yourself “why the f*** don’t they just stop?” ….Try walking up to someone on an oxygen tank and saying to them “hey, why don’t you just turn that damn thing off?”….

That’s how it feels to be an addict. If an addict has a job, a family, a home, a vehicle and they have the choice of going through weeks and months of physical and mental agony, or taking just one more pill and postponing the pain for another day.  They will most likely choose the pill, every time.

Don’t be judgemental, be empathetic. Don’t be hateful, be emotionally supportive. Don’t lose hope for them, pray for them, and don’t write them off as a lost cause, because change is always possible. You cannot talk a drug addict into getting clean. They must experience enough pain, desperation and heartbreak to decide to fight with all their might to beat it. No one on this earth, including children and judges, can make an addict become willing to stop if the journey of getting clean seems harder than continuing on the dark path of addiction. This is why many of us have to hit rock bottom in order to stop. If things haven’t gotten bad enough, why would we? It’s torture.

If you are a parent,spouse or child of an addict,….you have to know this isn’t your fault. Its ours, and theres nothing you could have done differently aside from chaining us up in a closet, (and even then we would most likely eat paint chips off the wall…jk…kinda). Don’t give us money, give us love and support and please believe me when I tell you this……that this is ALL you can do.  There are no “right” words to say to us..no “right” things to do or not to do…love us from a distance if you must but please, don’t stop loving us.

I am grateful that no one wrote me off as a lost cause…It was the love and emotional support of my family that kept the hope in my heart alive as I fought the demons permanently residing in my head, that so desperately attempted to take my life from me.

I will never be able to be a school teacher (damn felonies) , but when I got clean I made a promise to God that I would take every opportunity I was given to teach others about how recovery and the program worked for me, and that it can for them too…. My life isn’t where I expected it to be, but I believe in my heart of hearts, that its exactly where it was always meant to be…..