7 Things I’ve Learned Since Becoming A Parent, That I Wished I’d Known Sooner. 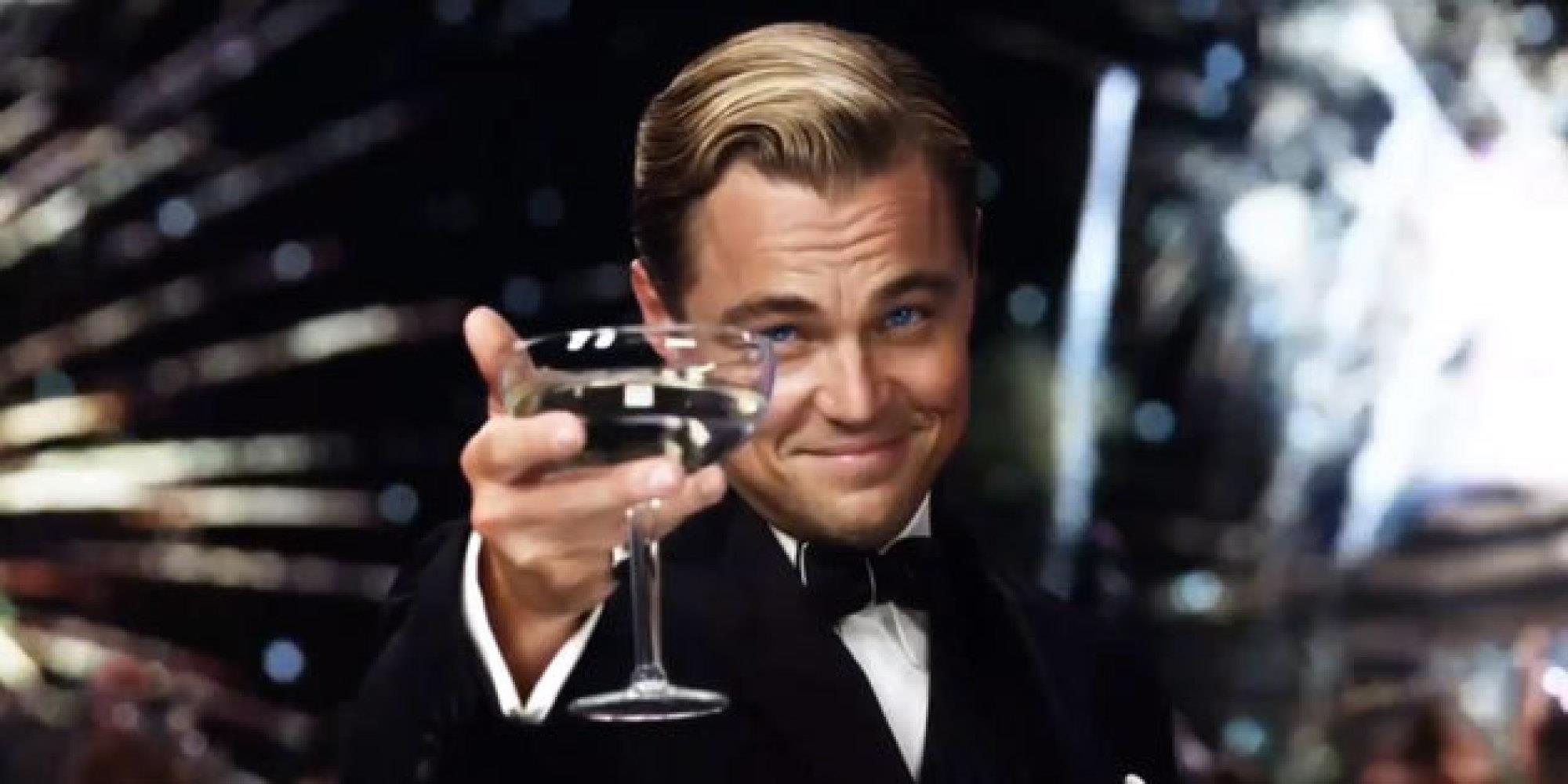 According to Wikipedia.org, the definition of “parenting” is as follows: “Parenting or child rearing is the process of promoting and supporting the physical, emotional, social, financial, and intellectual development of a child from infancy to adulthood.”

I mean, that’s a lot of responsibility, and since it’s my job to “support” and “promote” all of those things, this means there’s a chance that I can royally screw it up.

When I first became a parent, I was clueless in regards to just about everything.  I have made lots of mistakes, but I’ve grown from them, and what works for me, might not work for you, it’s a learning process.

I’ve decided to share some tips, tricks and bits of advice that I wish I’d known sooner. Things that have not only made parenting easier, but also helped my children to flourish and become rad little people.

Get an app with toddler lock. Listen, if you have a baby, you know damn well that kid is scratching and clawing to get at your phone.  If you turn your back for 2 seconds, they are updating your Facebook status with baby-jibberjabber and liking the photos of people you were just secretly stalking. Babies are little geniuses and master the “unlock” patterns as soon as they exit the womb. Get a free toddler app like this and let them go crazy.  They can’t exit the screen, and this buys you time to wash dishes, talk to doctors or get 5 minutes of peace.

Purge, and purge often. All it takes is one holiday with relatives, and your house looks like  a Toys-R-Us exploded.  Chances are, your kid plays with the same 3 toys despite having 74 billion of them.  Kids will play with cardboard, shoes and toilet paper.  They don’t care.  Take a damn garbage bag in the kids room and stuff it with toys they aren’t attached to, or don’t even know exist, and take them to one of these places.  Not only will other kids benefit from your bag of goodies – but you will feel a thousand pounds lighter mentally. Trust me.

Make sure all your kids stuff goes back where it belongs. If I had a dollar for every freakin’ time I ran around this house like a chicken with my head cut off trying to locate socks, shoes, sippy cups and hair ties – I’d buy an actual person to live here and find the stuff for me. Like literally, purchase a human, I’d be that rich.  I now put things back where they go (most of the time), and while it takes an extra second to put it back, it saves me hours of pulling my hair out and shooting death glares at my kids as I run past them full speed, with a single shoe in hand.

Kids are smarter than you think  My son is 2.  When he finishes a meal, he asks if he can please be done, takes his plate to the sink and washes his hands – without me saying a word. Other times he collapses on the floor in hysterics claiming he can’t pull the blanket up over his legs. When they ask me to do something for them, I always ask them to first try themselves. Whether it’s toothpaste on a toothbrush or putting their own socks on, push your kiddos to do things they think they can’t, and both of you may be pleasantly surprised.

Proceed with caution when asking strangers in “Mom Groups” for advice. I learned this one the hard way.  After posting a photo of a red mark on my sons leg, a few mothers convinced me he’d been bitten by a Brown Recluse spider. I yanked him up, threw him over my shoulder and ran full speed to the car where we proceeded to speed to the hospital.  It was a pimple.  A pimple that cost me $4,500.  Thanks “Shelley” from Nebraska. If you are worried about your kid – call the doctor or a trusted relative. Don’t allow strangers in Germany to diagnose them based off of a photo.

Watch this video. If you don’t know what to do if your kid starts choking, (aside from panicking and swinging them around by their ankles). It’s under a minute, and may save a life.  Click Here.

Finally, Don’t answer all your kids questions. Whenever Aubrey asks me a question, instead of answering it,  I almost always ask her; “Well, what do you think?”  This allows her to get her gears turning, use her imagination and most times, come to her own conclusions. She is usually super excited when she answers her own questions, and it helps her to have confidence in her abilities and problem-solving skills.

That’s it for now, I’m sure I could think of a bazillion more, but it’s 11:00 p.m. and my son is refusing to sleep without me in there.  That’s another thing, I wish someone would have told me what a bad idea it was to put the baby in my bed with me.  It seemed fun at the time, but now I spend my nights getting karate kicked in the temple and punched in the eye sockets. I do love snuggling with him though, I’ll put him in his own bed soon, maybe, someday….When he’s 18.