The Egg Hunt From Hell. 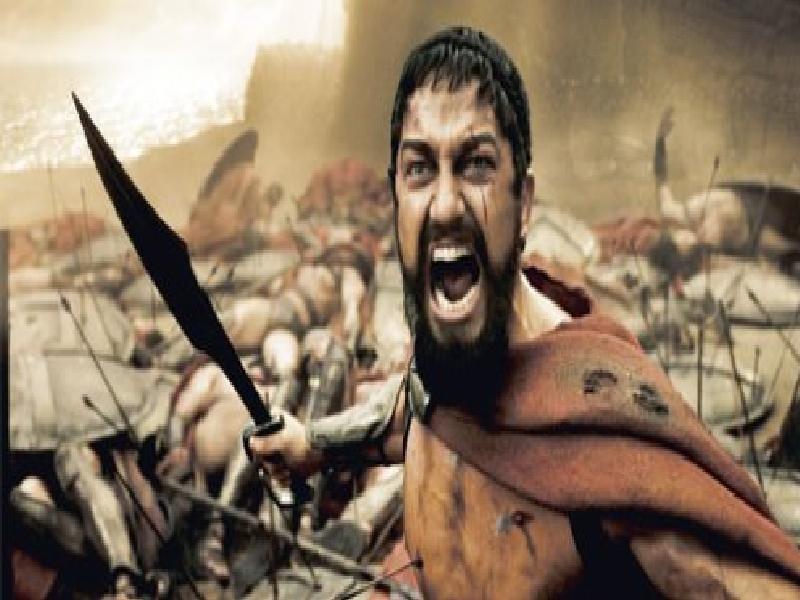 Hi friends! I am wide awake because ice cream sounded good at midnight, and we don’t have the kids (whaaa?) so I hopped my fat a** into the car and did a soft serve run.  I am on day 3 of my diet, so now that the ice cream has been inhaled, I’m feeling a little guilty.  Only a little guilty though, barely.

Anyway, I had a very eventful day today.  To say the least.

The children and I went to find Easter eggs at “The Annual EGGstravaganza”,  ( get it?). I was due to meet Aubrey’s grandparents there at 9:30 am.  So when I woke up at 9:01 a.m., you can imagine the chaos that ensued.  Children screaming as I ran in circles, half asleep, like a dog chasing it’s tale.

Chastising my husband for not putting Kaiden’s socks on fast enough while violently shoving various objects into the diaper bag and trying to get my life together- it was good times.

I wore my pajama’s to the EGGstravaganza.

Yeah, I sure did. Because I don’t give a damn. And also I didn’t have time to change.

We made it on time (because I’m a superhero), and headed to the “2 year old area” of the egg hunt. The announcer came over the intercom and told everyone that the gates were about to open, and when they did – I s**t you not, all hell broke loose.

I thought I was at the Running Of The Bulls for a second.  People – mainly moms– were elbowing and shoving people to get into this damn gate.  I pulled Kaiden close to me, for fear that he might get whacked with a purse or rammed with a stroller.

These people were acting like the building was on fire and they were trying to escape. I had never seen anything like it and honestly, I was shocked. Like, listen Rebecca, these children are 2 years old and have no clue why they are even here, no need to hurl your kid over the wall and yell “Get in there and make Mommy proud, Tommy!”. Calm down.

When we finally entered the Gates of Hell, I noticed that eggs were randomly placed in various spots on the ground in order to make it easy for the tots to grab them and secure them in their baskets.  I saw a small pile and excitedly exclaimed “There you go Bubby! Go get some eggs!”.  Kaiden’s face lit up and he began trotting toward the spot.

Out of nowhere, this Mom and her son, hand in hand, cut Kaiden off at the pass and dove to the ground as if they were sliding into home plate.

They scooped the eggs up and began high-fiving one another, until the mother spotted another pile, and with a newfound determination and a wild look in her eye, she grabbed her son by the wrist and yanked him in that direction.

What, in the actual hell, just happened. Does this lady realize that she isn’t on an episode of American Ninja Warrior? It’s a damn egg hunt, for 2 year olds. I stared for a moment in complete shock, debating on whether or not it would be appropriate to knock her unconscious with an empty Easter basket, until I saw the confused look on Kaiden’s face and that snapped me back to reality.

My heart broke a little imagining how excited he was for those eggs before they were snatched up right in front of him.  I suddenly felt determined to get this kid some eggs.  I took out my earring and cracked my knuckles, then squatted down until he and I were eye to eye.

“Now you listen to me, son.  We are gonna get you some friggin eggs, okay, and they are gonna be the coolest eggs on the whole planet.  Then we are gonna open them, and eat the hell out of whatever is inside.  Now I want you to get out there, and show me what your made of.  On three! 1…2…3…break!”

Kaiden and I took off like horses out of a gate. Chloe clung to the sides of the stroller for dear life as I whipped and swiveled in and out of groups of people. Kaiden was trotting beside me with his war face on as we headed off on our mission. We weren’t leaving here until we got the goods.

“Kick him in the shin, Kaiden! Grab that egg!” I yelled as Kaiden and another child ran toward the same pink egg sitting alone on the ground. I cheered triumphantly as Kaiden rose from the dust holding it up.  “Put it in the damn basket let’s go!” I yelled over my shoulder as I charged forward toward the last remaining eggs, sitting alone in the corner, unclaimed.

I heard the clicking of heels on the ground next to me.  I glanced over my shoulder and saw a flash of blonde hair.  Hell no.  Not today Suzie, those are mine.  Chloe squealed with delight as I took a sharp right to cut her off.  I don’t even know where Kaiden was at this point, honestly.  I was on a mission to get my kid some friggin eggs, and if these mom’s wanted to play dirty, I was happy to oblige.

“Really?” soccer mom said as I began running full speed.  They were so close. I could see the shiny plastic glimmering in the sun as I approached.

Finally, after what seemed like an eternity, I made it to the egg pile.  Out of breath and beaming with pride, I bent down to grab them and suddenly realized; they were empty.  An impatient child had apparently opened their eggs and seized the candy, leaving the discarded shells and wrappers here, for me to find.

I took a deep, defeated breath and tried to center myself.  I am an adult.  These are just eggs.  We can get them at the dollar store. Get your life together, Tiffany.  Also, where is your son?

Panic rose within me as I frantically began searching for Kaiden.  “Momma, lookie me!” I swiveled around and realized he had been 2 feet away from me the whole time.  He was crouched down next to a bush and closely examining something.  I ran to him — thankful that he wasn’t kidnapped or trampled by a pair of Louis Vuitton’s — and I scooped him up into my arms and squeezed him.

“I’m sorry we didn’t get you any eggs Bub, when we leave here we will get you some of your own, okay?” He had no clue what I was saying, he’s 2, but it made me feel better to say it. “Lookit Mommy, eggies!” he said, pointing to the ground near the bush.

His basket was sitting behind the bush – that must have been what he was looking at – and the inside of his basket, was filled with eggs.

My heart leapt from my chest. I don’t know how the hell it happened, where he got them, or if any children were hurt in the process, but he did it.  He got his Easter eggs, on his own.

As it turns out, some of the eggs had tickets for free bikes and theme parks, which somewhat explains the ravenous egg hunting mothers, but not really.

It ended up being a great day.  Kaiden and his sister gathered around a table and enthusiastically pulled their eggs apart to reveal the hidden goodies inside, (none of which were tickets for a bike, FYI).  We had delicious snacks and the children ran around the playground while periodically munching on Easter candy.

Did Kaiden have a blast at the egg hunt? Yes.  Did he know that at a few different points, his life was in danger? No.  Will I stick to strategically placing eggs around the yard and avoid mobs of crazy moms in the future? I’m not sure.  However if we do go to this event next year, I’ll be sure to wear running shoes and pack Pepper Spray.