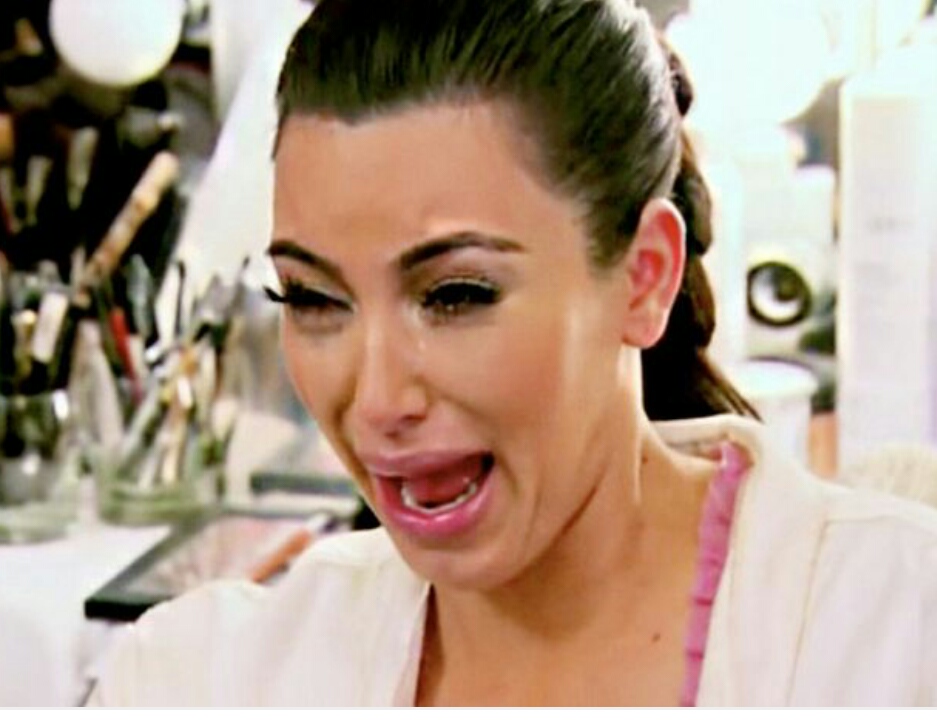 Listen. I know it’s Wednesday. On Wednesdays I usually post about my time behind bars but I have decided to put it off until next week because we don’t have Wifi here so the laptop won’t work.

But something happened tonight-and I’m about to use up all my damn data to tell you about it. Because I can’t sleep. I’m too scared (and angry); and I’m hoping that if I talk about it, it will help me.

Check it out. It’s my second night in my glorious new house (which I adore). I have had an exhausting day that consisted of opening boxes, folding clothes that had been lazily thrown into garbage bags, and moving furniture.

I was beyond grateful when my husband turned to me tonight and said “You wanna go to bed early ?”. “Um, hell yes I do you friggin genius. That’s the greatest idea I’ve ever heard” I replied.

I slipped into my comfy jammies, washed my face and brushed my teeth..

(Okay those last two were lies, I just put pajamas on and got in bed; I was too tired to worry about personal hygiene and I knew for a fact that no making out was about to be goin on).

Anyway, there I was, snuggled up next to my boo; my mind running through important things like: Did I turn the stove off? I wonder what college Kaiden will attend. Too bad I didn’t go to college. I wonder if Chloe will go to college. She will probably get a scholarship for basketball cuz she’s so damn tall.. when all the sudden my husband shoots straight up in bed.

“What babe? Are you okay?” I asked checking to see if I pissed my pants because he scare the shi* out of me.

“Yeah, sorry. I thought….Nothing I’m good”. He said, lying back down.

I immediately assumed he had been attacked by an invisible ghost. Or he had a bad dream, or maybe he heard an ax murderer outside the window who was coming to kill us any moment now.

“I love you to booger bear pumpkin patch peanut butter pie pants”, I said, as I rolled back over.

I snuggled back into a comfortable position and felt myself begin to drift off. I was in that weird state between conciousness and sleep.

That’s when it happened…

I felt the hair by my face begin to move on its own. Then I felt something gently tickle my cheek. When my cheek twitched in response, its wings began fluttering right next to my ear. My hand shot up to my ear with lightning speed-just in time to feel the crispy motherf*** palmetto bug as it flew away somewhere near my head into the darkness.

It was in my f***ing hair. I touched it with my f***ing fingers. And now-it was gone. Somewhere. It was alive and well somewhere in my bed.

I let out an animalistic howl and shot out of bed as if it was on fire. I began hyperventilating; frozen in fear.

“What babe?!” My husband jumped up and asked. How dare he ask me what. He knew. He  already knew. He knew because it touched him first; causing him to jump up in bed.

Instead of telling the truth and saving me from this traumatizing event; he played it off as if he had a bad dream. I WILL MURDER HIM.

“There was a roach in my effing hair.” I said, still frozen in place. “Durrrr, uhhh, ya I thought I felt it too” he said in a dumb stupid voice.

I walked to the living room and sat on the couch; attempting to hold back my tears…

*Side note: I had an incredibly traumatizing experience as a child involving hundreds of palmetto bugs. Shortly after that I began having night terrors daily; so much so that my father thought I perhaps needed counseling. If someone offered me 1 million dollars to touch a roach- I would have to pass on the money. I am not kidding, it is not a joke. I would chose death over a bathtub of roaches*

Anyway. I was choking back the tears; because my past experiences with bug encounters had proven that if I began crying, I would be unable to stop.

My husband came out to the living room almost immediately after me and began scrolling through his phone..

I blinked twice to clear my vision; because I knew his ass was not out on this couch instead of hunting down that bastard and murdering him and everyone he loved.

My eyes were not decieving me. Homeboy was scrollin without a care in the world.

“Um, so, I’m not trying to be an asshole here, but that roach is still in there. So.. why …Why are you out here and not in there looking for it?!” I asked, genuinely baffled.

Any man that has ever known and loved me, knows how deeply rooted this irrational fear of mine truly is. They know that it actually mentally f***s me up if they don’t present the corpse of the bug for me to view prior to flushing it. So why was he acting like he didn’t care?

“What do you want me to go look for it? You probably scared him away.” He said, not glancing up from his phone…

Me: *stares blankly in shock*

Me: *realizing the more seconds that pass the harder it will be to locate this unwanted guest*

“Drew….Are you f***ing kidding me. Yes I want you to find him or I will never be able to enter that room again.” I said.

“Jesus Christ” he said, slamming his phone down and heading to our room.

After 30 seconds had passed; he came back to the living room and began scrolling….

Him: “Yeah, he’s gone” *not looking up from phone*

Him: “Dude, I’m not playing this game right now.”

Him: “You’re ridiculous…I’m going to bed”.

..And he did….He got up…And went to bed. In the roach room. He didn’t swear to God which means he didn’t kill it. It’s alive…And it’s in there.

I want to go dump water on my husband. I want to stick a mousetrap to his ballsack. I want to shoot him in the ankle with a BB gun. Because he doesn’t love me enough to kill the roach.

He’s snuggled up all comfy in bed and I’m crinkled up on our leather couch with no pillow or blanket- in fear for my life.

If he loved me he would still be looking for it. He would look all night until he found and slayed the beast for his lady.

I know I’m being emotional and irrational. But I feel like a man’s duties include: taking out the garbage, lifting heavy things, opening jars and killing bugs. Like, it’s in the job description of a man. If I wash and fold your mother effing underwear- you need to kill roaches for me. Plain and simple.

I can’t sleep in that room ever again and it’s only my second night here .. he thinks I’m joking but I’m literally going to sleep in Aubreys bed with her from now on. Maybe switch it up some nights and sleep in Chloe’s crib with her. I’ll sleep in the f***ing bathtub. But I’m not sleeping in that room until Roger the roach is history.

If you guys are watching the news tomorrow and there’s a report of a woman smothering her husband with a pillow….You never saw this, Kay?