This is your brain on drugs… 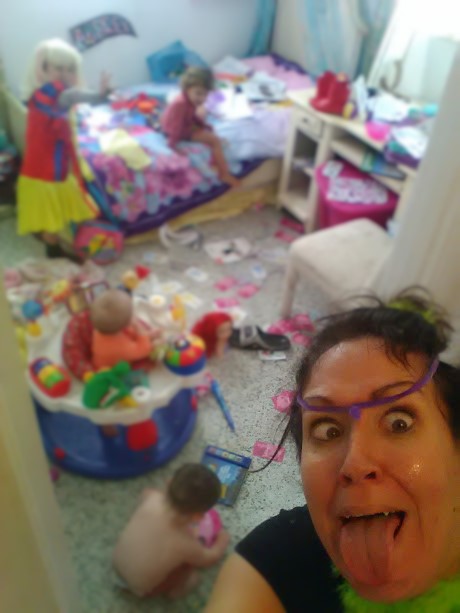 So check it out. Here is something you probably didn’t know.  The human brain doesn’t fully mature biochemically until between the ages of 24 to 26. So basically this means, up until this point, the part of your brain that handles decision making is not fully formed, (which explains many questionable choices I made during my early twenties).  Anyway, while there is no concrete evidence, there is plenty of information provided by individuals and psychologists which support the theory that relationships and personal emotional growth is vastly effected by prolonged drug use.

Why the hell am I getting all “Bill Nye the science guy” on you you ask?

Here’s why. If these theories are correct, people who use drugs for a long time, can stop maturing emotionally.  So if I started heavily using drugs at age 20 (which I certainly did) as a result, my brain would’ve stopped developing the way it’s supposed to right then and there. So while currently I may physically appear to be 31 (which, let’s be honest here, I don’t look a day over 18), mentally, I’m still in my car with the bass pumping  Akon’s “Smack That” while driving home to watch “Twilight.”

As an addict this philosophy make a s*** ton of sense.  My singular focus for many years, was getting high. My first thought upon waking was “How can I get high today?” Immediately followed by an elaborate scheme to beg, borrow and steal to get my drug.  Then came the physical aspect of going about said plan, followed by me attempting to locate a dealer who happened to be holding my desired merchandise.  Upon meeting with said dealer and collecting my drugs, I would then administer them.  By now it is night time and I am ready to lay around and attempt to watch Shark Tank while periodically nodding out, only to be awoken by my forgotten cigarette burning a hole into my thigh.

That is how a typical day in the life of Tiffany would go, for many years.  At no point did I take a break to study how to file my taxes.  I didn’t set up an online account to pay my FPL bill efficiently and on time.  I certainly didn’t take any cooking classes, or study the correct settings on a washing machine to get optimum clean.  My brain consisted of a set of railroad tracks.  Those tracks carried a train that went from stealing, to scoring, and getting high.  The train reset it’s starting position each morning, and rarely steered off course, leaving me completely and utterly clueless on how to do adult things.

What does this have to do with motherhood you may be wondering.  It has literally EVERYTHING to do with motherhood.  I got clean right after I turned 27 upon entering jail, where I spent many months learning how to make “whip-it’s out of jelly packets and coffee.  I also learned how to consume an entire meal in 7 minutes flat and how to play spades for honey buns.  No life skills there.  I then entered rehab, and began learning specifically about my addiction, which was wonderful, but up until this point I still didn’t know that you are not supposed to put butter on your toast before putting it in the toaster.

As soon as I left rehab I went to a halfway house……….2 months later, I was pregnant. There was a real life human baby person growing inside me that I would be in charge of.

I had to go from zero to adult super fast because now, not only was I in charge of learning how to become a productive member of society myself, I was responsible for raising one.  I stopped by the library, but unfortunately they were fresh out of the “How to be a cool person and not f*** up your kid” workbook.

Here’s the thing about being a Mom.  Regardless of whether or not you are able to fold a fitted sheet, balance a check book, or order school pictures on time (FML), it’s already in our DNA to nurture and love our babies.

I had an epiphany the other night while I was playing with my Talk Boy and feeding my Tamagachi.  Back in the day, when people lived in tiki huts in the woods, they were stripped down to bare necessaties. They weren’t checking the Dow Jones industrial average everyday, or shopping for f***ing  life insurance policies.  They were feeding their kids berries off the ground and pooping in bushes. Time and technological advances have now made it possible for us to be better protect and nourish our babies obviously, but the point is, they survived. (Well, most of them, I’m sure they had their fair share of lions and poisonous snakes inhabiting their neighborhoods). You get what I’m sayin.

Now I’m not saying, “Hey, it’s cool if you live under a bridge while shooting dope with your kid’s 3 feet away, as long as their eating something it’s all good.” But what I am saying is, being mentally stuck in the early 2000’s might not necessarily be a bad thing. Take this morning for example, before school I turned the disco ball on and we danced to the classic tune “Milkshake” by Kelis.  Like, they wouldn’t have even known how to avoid a flock of boys arriving to the yard if it wasn’t for me….so….you’re welcome….

It all boils down to this.  There are a few wrong ways to be a parent, but there are a few right ways too. Over the course of my life I’m certain I will experience both.  I try everyday to educate myself on how to be a better person.  Do I occasionally have to google “How long to cook chicken in a skillet”,”Why is there a crayon in my washing maching?” “How long can a car run on empty before it breaks down?””Tips to decompress after a childs temper tantrum”, “How to remove cheerios from a nasal cavity”? Hell yes.   And that’s OK.  Remaining teachable is a crucial part of being a good parent.

I’ve learned a lot about life through the course of my journey, but the most important thing I’ve learned so far is to go easy on yourself and don’t take life too seriously, as it is temporary, and fleeting. Quit focusing on being the perfect parent, stop listening to the advice of random strangers in Facebook Mom groups. Love your kids, do what feels right to you. Raise them to be kind, respectful human beings. Put the phone down and watch them dance. Run outside with them when it starts raining. Wake them up with sprinkle pancakes for no reason at all.  Have fun and cherish every moment. That’s all we are left with in the end, the moments………. Now if you will excuse me, I have a Pog tournament with the neighbor boy and I have a brand new Slammer that needs breakin in. 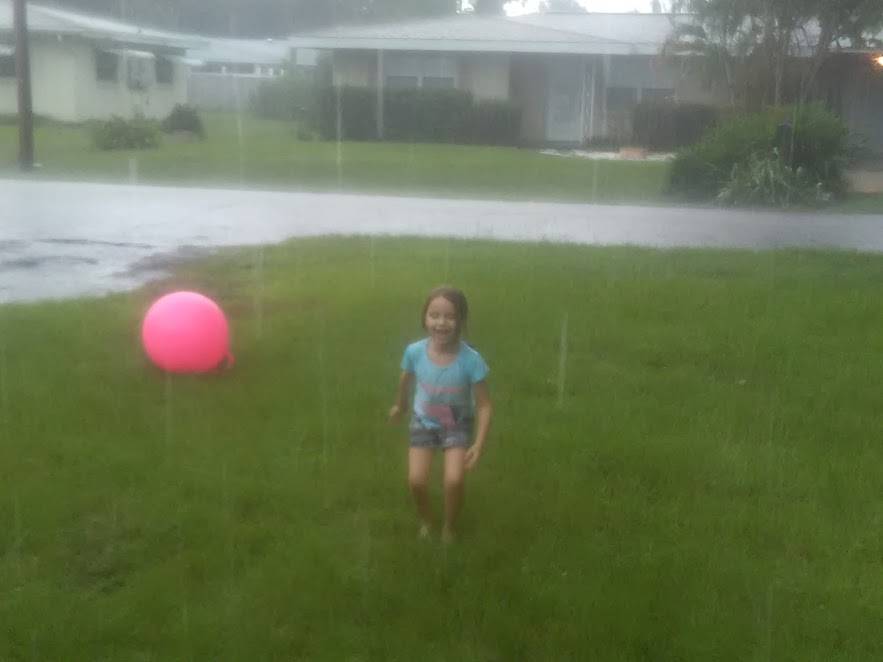 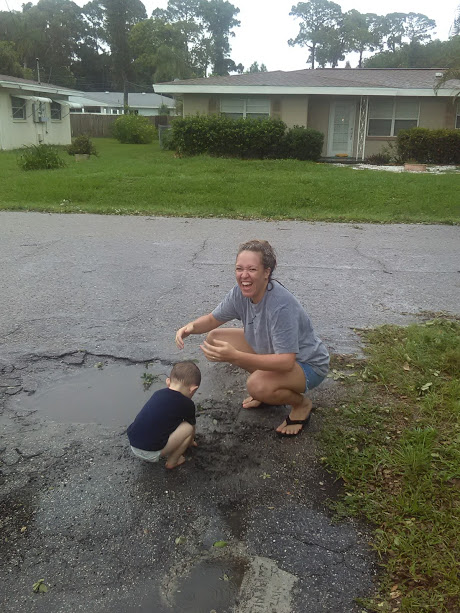