Start typing and press
Enter to search
Skip to content
Home > My Blog > The Next Time……. 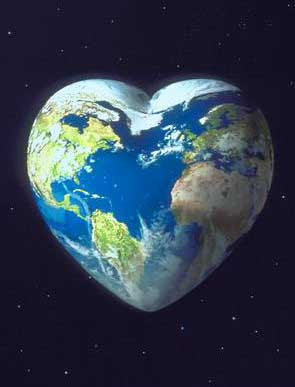